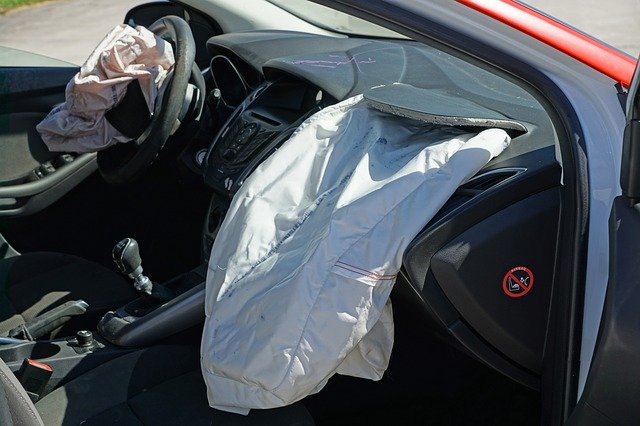 Image by Marcel Langthim from Pixabay

Image by Marcel Langthim from Pixabay

Most car companies are required to grant personal injury protection (PIP) coverage for injuries sustained after a crash. PIP coverage covers immediate medical expenses such as the ambulance and surgery. PIP coverage is paid by the drivers’ insurance and applies regardless of which party is at fault. The purpose of PIP is to ensure that everyone who is injured gets medical treatment without having to assign fault.

Once PIP coverage runs out, the driver can get coverage from his or her personal health insurance policy. Eventually, if the driver is not at fault for the accident, the driver may also get compensation for damages, which can be used for other treatments that may not be covered by insurance – such as extended rehabilitation and therapy and plastic surgery for scars.

For other injuries unrelated to autos or work, such as slipping in a grocery store, the injured person’s health insurance coverage should cover most medical bills. Every health policy is different, but they should cover basic needs such as ambulance, surgery, hospital stays, and prescriptions.

The injured person would still have a claim to recover damages against the at-fault party. However, resolving liability and damages could take months or even years if the defendant is aggressive in litigation.

If the injured party doesn’t have health insurance, they may get covered under Medicaid or a similar state government program. However, Medicaid may not apply retroactively to injuries incurred before the accident.

Finally, some medical providers do agree to accept liens instead of payment. Liens attach to the injured party’s claim for damages which require the medical provider to be reimbursed first for their expenses.