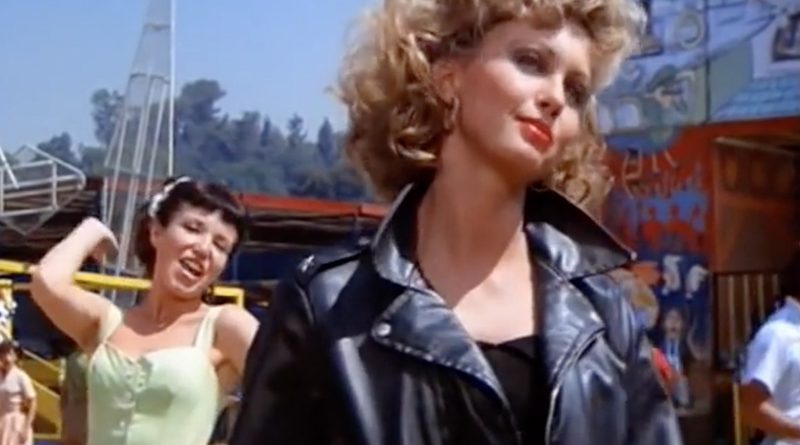 On the same day, August 8, 2022, we learned of the passing of Pulitzer Prize-winning historian and author David McCullough and Grammy Award-winning singer and actor Olivia Newton-John. McCullough was 89 and died on Sunday, August 7. Newton-John was 72 and died on August 8.

I have read some of McCullough’s books, including his epic about our second president, John Adams., but Newton-John was not someone I listened to back in the day. Nor did I go see Grease. She had a great voice and millions did love to hear her sing and perform. Olivia Newton-John was — is — a cultural icon of the 1970s, the decade of my late teens and early 20s.

I didn’t start reading McCullough’s books until I read his biography of John Adams, years after it had been published. I heard him on a radio program and was intrigued. I often read and listen to two historians, Michael Beschloss and Jon Meacham and if they praise someone like David McCullough, I pay attention.

Twenty-seven years ago, August 9, 1995, the world of music lost an icon, one Jerry Garcia, lead guitarist and vocalist for the Grateful Dead. My heart was so broken for that one, as it was when Frank Zappa passed away from cancer on December 4, 1993. On July 26, 1990 Grateful Dead keyboardist and singer Brent Mydland died as a result of his alcohol and drug use. I saw his second-to-last performance at Tinley Park, Illinois on July 23 of that year. At that point I was sick and tired of the fans, I won’t give them the title of Deadheads — maybe they weren’t fans — for the boorish behavior and sense of entitlement.

Despite the collaborations of Bruce Hornsby and Vince Welnick I loved Brent’s interplay with Jerry; they were artistically — cosmically — plugged into one another.

Vince was a different kind of cat. He brought a whole new energy to the Dead, one I have enjoyed once in concert and then on YouTube, too many times to count. My brother Carl and I were in Las Vegas, Nevada May 19-21, 1995. As we were walking along the Strip, Las Vegas Blvd, after spending some time at Slots-A-Fun. That little casino is no longer there, having been eaten up by Circus Circus. Anyway, Carl and I walked out of Slots-A-Fun and were stopped by young and scruffy young man who wanted to sell his two tickets for the Grateful Dead concert that evening, which was at the Sam Boyd Silver Bowl. The young man had lost most of his money gambling (it was Las Vegas) and offered up his tickets at about three times the face value. I gave him $20 over the face value for each ticket, they were $60 a piece, and the young man was happy to be on his way.

Little did I know that would be the last time I would see the Dead with Jerry Garcia. I was far from the stage, but I sensed Garcia wasn’t looking too well. Welnick was very good, yet I was comparing him to Brent. The Grateful Dead kept it going for about 30 years, with a long list of former players deceased and alive — then it was over. That was it.

The Grateful Dead and Frank Zappa were in my wheelhouse for music, but Olivia Newton-John is another cultural marker for my youth. She was only seven years older than me. David McCullough was 89, not really my generation. But Olivia is. Once again I am reminded that we all have a limited time in this life and we should savor the family, friends and moments. Let go and put behind us the petty disagreements and focus on the beauty that is life. It’s a lesson I need to refresh nearly every day.

Let’s go out with one of Olivia’s greatest hits. It’s with John Travolta, from Grease and then one for Brent and Jerry. 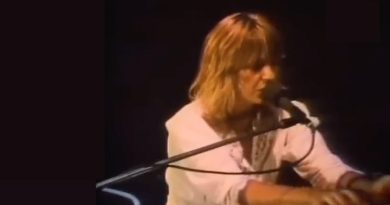 Remembering All Who Have Gone Before Us

O.J. Simpson could be out of prison in October