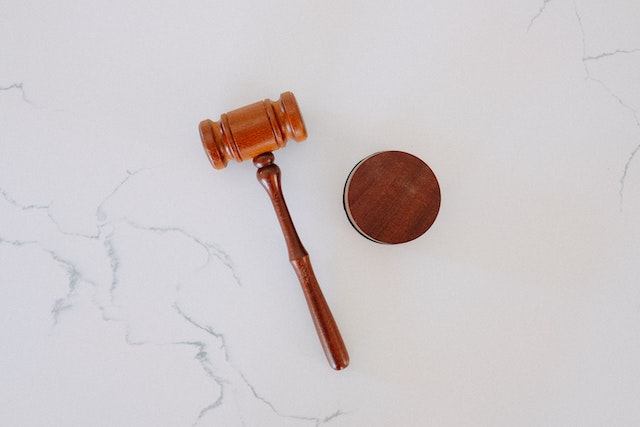 Even as LA continues to support its businesses reopening, the wage inequality fight continues to rage on in Los Angeles, California. The wage disparity has risen more in LA and other Californian cities than in other cities in other states, according to a recently published report by the Federal Reserve Bank Of New York, “Why Are Some Places So Much More Unequal Than Others?” In fact, the city of LA ranks seventh in income inequality. As the gap continues to grow, several key trends are being uncovered.

In 2013, women were making 92 cents for every $1 paid to a man in LA. Yearly, this amounted to a $3,665 wage gap – a valuable disparity in the 626,300 LA households headed by women. Fast forward to 2020, and women make just 76 percent of their male colleague’s salaries according to an audit by Ron Galperin. This is amplified when it comes to certain industries like sales. Women working in sales earn $18,650 while men earn $30,892. In fact, women only make more than men in 5 of the categories listed in the Census Bureau American Community Survey.

Garment And Fashion Workers Continue To Grapple With Gaps

Currently, garment and fashion workers are involved in a battle to end labor exploitation in LA garment factories. One of the largest points of contention has been the use of the piece rate for garment workers in LA. With workers regularly working long hours and manufacturers focusing on the quality of pieces manufactured to maximize profits, worker wellbeing is sacrificed. It also opens the pathway for lower than legally permitted wages. In some cases, workers may be paid 2 or 3 cents per piece of work completed or $6 per hour.

Compared to the current $7.25 national wage guidelines and Californian labor laws, garment workers continue to be cheated with low wages and longer hours- also known as wage theft. For employees that remain knowledgeable about their employer’s responsibilities and state-mandated labor rates, an unpaid wages attorney can help to clarify the regulations including the stipulated one hour’s worth of wages compensation for not following the meal and rest breaks guidance.

The Workforce In LA Remains Male-Dominated

Another interesting note is that only 28 percent of the LA workforce is female. This is the same as it was in 2015. Compared to cities like New York where the female percentage is 59 percent, this is well below average. For industries like IT, the number of women in the field has steadily declined. They are also more likely to leave their industries earlier. In IT, 56 percent leave after 10-20 years. For the city, this is presenting a severe shortage of qualified workers. For businesses, this means a negative impact on their financial performance, particularly since companies with a more gender-diverse workforce outperform their competitors by 15 percent.

The good news is that there have been several steps and initiatives launched in a bid to correct that. In 2015, the Gender Equity Coalition was created in a bid to ensure fair gender equity across all departments. LA is also actively recruiting and training more women for high paying positions such as in IT, which would have been occupied by men before now. The Women in IT initiative looks to correct the imbalance and motivate more women between 18-25 to occupy government IT positions.

However, there is also a need for the recruitment policy to be overhauled countywide and internally by businesses. Changing recruitment policies to encourage the hiring of more women plays a crucial role if the disparity is to be changed once and for all.