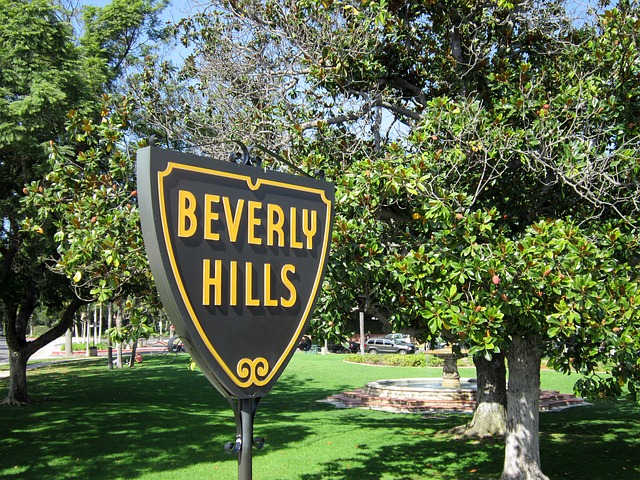 Image by cvcportoalegre from Pixabay

Image by cvcportoalegre from Pixabay

A blank slate awaits the winner of a coveted penthouse up for auction in the acclaimed Sierra Towers.

Home to billionaires and celebrities, Sierra Towers is a mid-century building in Beverly Hills that features extraordinary views of the Los Angeles basin. The 32nd-floor penthouse combines two units, allowing an unprecedented opportunity to occupy a full floor.

Concierge Auctions, the world’s leading provider of online high-end real estate, is managing the sale, which is scheduled for June 25-30 via the company’s ConciergeAuctions.com site.

The property is owned by Evan Metropoulos, the billionaire principal for Metropoulos & Co., the family-owned investment firm. It is currently listed at $33.5 million and is being sold with no reserve. The two units, a studio and a one-bedroom space, are available for purchase separately.

The space features glass from the floor to the top of the 15-foot ceilings with extraordinary vistas inside. The interior totals 7,000 square feet and includes two fireplaces, the only Sierra Towers unit with such a feature.

The unit is already approved for a six-bedroom, seven-bathroom configuration but is a blank canvas waiting for the right artist.

In addition to the internal space, there are 4,000 square feet of outdoor living space in the form of a gigantic wraparound terrace, ideal for indoor/outdoor entertaining or luxuriant everyday living.

Sierra Towers has embodied Beverly Hills luxury since it opened in 1965. The building was designed by architect Jack Charney, who studied with some of the most famed modernist architects of his age, including Richard Neutra and Rudolph Schindler.

Nature lovers can explore the nearby Griffith Park and Laurel Canyon. West Hollywood Park, newly redesigned, is just a mile away from Sierra Towers.

The Beverly Hills locale is located just 11 miles from both downtown Los Angeles and Santa Monica Beach, making it the perfect location for a Southern California lifestyle. The penthouse is just 20 minutes from Santa Monica Airport and 30 minutes from LAX.

Sierra Towers has been the home to some of the most famous in Beverly Hills, including Cher, Joan Collins, David Geffen, Evander Holyfield, and Elton John.

Concierge Auctions is the world’s largest luxury real estate auction company. Its digital platform connects high-net-worth buyers with some of the world’s most coveted properties. Since its founding in 2008, it has sold billions of dollars worth of properties in 44 U.S. states and properties and 29 countries.