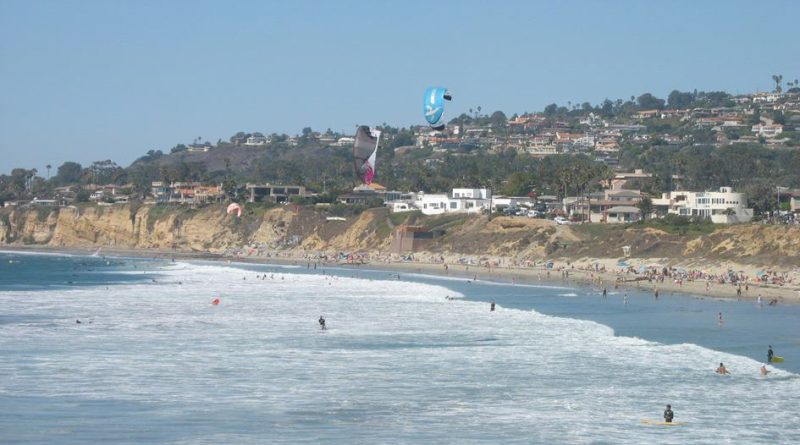 There are some very interesting memes going around social media this weekend that highlight the many benefits that are the direct result of organized labor — unions.

The first meme shows an artist’s rendering of 1930s era labor strikers on the picket line, with police and private dicks getting ready to violently break up the strikers, which was the case from the late 1890s to the beginning of World War II. There are two dialogue bubbles. The first one says, “Thank god for the 3-day weekend!” The second one says, “No, thank the labor unions for the weekends.”

No kidding. Every perk most Americans take for granted when it comes to work was sometimes brutally acquired through the sacrifices of the unions: the AFL-CIO, the IBEW, UAW, AFSCME and more … like teachers, nurses, firefighters and police.

Along with the weekends we need to thank labor unions for the 8-hour work day, a minimum wage, paid overtime, breaks during work, the right to strike, workplace safety standards and e very big benefit brought to us by the unions, child labor laws. Presumably we won’t find eight-year-olds working in coal mines, or mines of any type, facts that are in the second meme on social media, which was posted by the Bernie Sanders camp.

Big businesses, through the politicians they pay for, have been chipping away at the benefits brought to us by unions. It all started, as old people like me remember, when President Ronald Reagan fired all the striking members of the Professional Air Traffic Controllers Organization, PATCO for short, because they refused to cooperate with Reagan and return to work. He not only fired all 11,345 striking union members, he banned them from federal employment for life.

At their peak in 1979 just over 20% of the workforce belonged to unions. In 2020 it was just over 10% and in 2022 it’s down to about 9 %. Some food for thought for the millions of Americans that have been brainwashed into thinking working longer, more difficult hours for less pay and benefits is a virtue — as opposed to being a moral crime —  union members make from 10% to 20% more in pay and benefits than non-union members. There are people that think working more for less is preferrable than working less for more, I have spoken to a couple of them.

Some years ago I ran into a bunch of German workers who were represented by unions and were taking a full month off — with pay — in the summer so this group decided to spend a big chunk of that month at the beaches of Southern California. A couple of things I noted about them: A) the amount of planning that went into their vacation, including which hotels to stay in, and  B) How friendly they were. Their one big concern: our (perceived) bloodlust for firearms and the epidemic of gun violence. I live here and those two things scare me.

Apparently, many, if not most, workers in Germany — and other European countries — work far less for more in pay and benefits than U.S. citizens. There were sectors of European society that are closed down in the summer months so the workers can take their vacations. Obviously essential workers have to take staggered months so communities have first responders and medical staff available all year round.

If you go to Pacific and Mission Beaches in San Diego you will see many vacation rentals along the Beachwalk. These Germans were staying in one of those places.

In the top European countries and Canada workers are respected and paid what they are worth. There isn’t as big an income gap as we have in the U.S. As Will McAvoy (Jeff Daniels) said in the pilot episode of the HBO series, The Newsroom, “… there is absolutely no evidence to support the statement that we’re the greatest country in the world.” And that includes labor.

Also seen on the Facebook page for Fox News: One of their personalities was extolling the virtues of long haul truckers, failing to mention truckers were responsible for of one of our nation’s largest and strongest unions, The Teamsters. There is a lot of organized crime baggage in the history of the union, some of which was used to send Jimmy Hoffa, Senior to prison. That aside, the Teamsters are still one of the top unions in America.

The remarkable thing about the Teamsters is the number of times they support candidates that want to limit and diminish workers’ rights in this nation. Some unions are — were — like that. In 1980 PATCO supported Reagan for president. Look at how that worked out for the air traffic controllers.

Well, once again I didn’t meet my self-imposed deadline.  So I’ll just say Long Live the Unions and may we see a great rise in union membership.

Sharks and thoughts on death