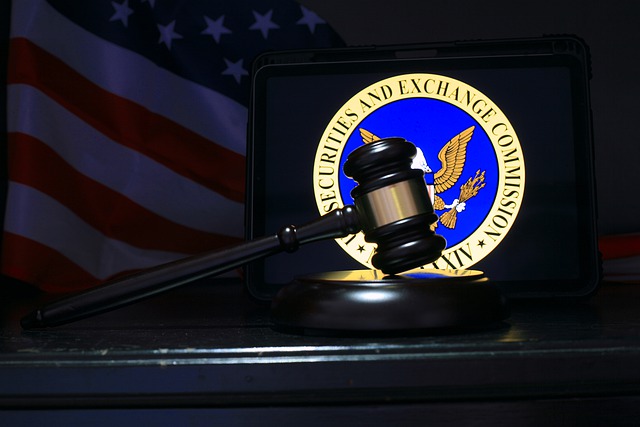 ‘Piling on’ is what they call it when you have a weak case and what do you do? Pile on more charges – of something, from somewhere. In this case, the SEC added an even weaker case.

Only weeks ago, Greg Lindberg was released from prison because his fifth and sixth amendment rights were violated. He served 633 days in prison because of this wrongful conviction. But the government, instead of realizing its case had holes, or more likely because it does, came right back with the threat of more charges and more complaints.

When we showed them everything, they zeroed in on a handful of transactions representing less than 1.5% of that period’s transaction volume across a global organization with $5.5 billion of assets under management. The SEC is bootstrapping one weak case to another, in the hope that their combined weight will count for more than they each do on their own. Mr. Lindberg intends to fight the false allegations that have been made against him, and to strengthen and support his insurance companies and the policy holders here in North Carolina.

Editor’s Note: In 2020 Greg Lindberg was convicted of bribery and conspiracy to commit wire fraud, and sentenced to seven years and three months in federal prison. A federal appeals court overturned the conviction in June 2022 after ruling U.S. District Court Judge Max Cogburn gave the jury poor instructions.  A new trial was scheduled for March 2023.

Animal House and the rise of Trump