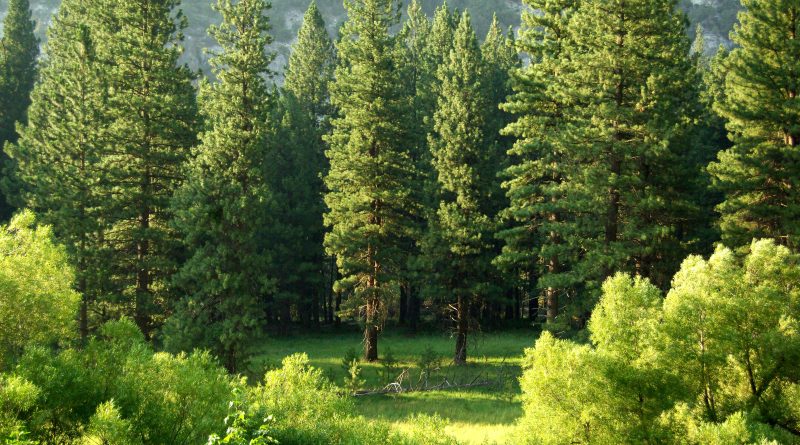 Photo by Matt Artz on Unsplash

Studies have shown that 16% of Americans currently smoke marijuana, and that number is set to rise as more states legalize recreational usage. Due to this demand, new strains have been developed to introduce new ways to enjoy the substance. If you’re looking for more information on a new type to try, keep reading, as a hybrid strain may be something you’d be interested in.

So What Is a Hybrid Strain?

A hybrid strain is a marijuana strain that contains genetic attributes of both main strains: indica and sativa. Sometimes they’re a perfect or near-perfect split of attributes, and other times one type is more dominant than the other. When you’re considering buying a hybrid strain you’ll need to think about which is more dominant.

One of the best sativa-dominant hybrids is the lemon brulee strain, a cross between Lemon Skunk, Death Star, and the Sensiburn OG. But what effect does being a sativa-dominant strain have on your experience?

Well, sativas in general are usually described as having euphoric effects. These effects may heighten your energy, creativity, and focus. Sativa-dominant strains specifically are tampered down a bit on the energizing effects due to the presence of indica, which makes them better for pure focus. That said, they won’t lean too far into the drowsiness and relaxing effects that indica may cause.

An indica-dominant strain, however, can be especially helpful for its relaxing and calming effects. This type is best used as a method for destressing and winding down after a long day.

How To Know the Strength of a Strain

Although a company may be able to tell you the approximate strength of their products or the process they used to grow and process them, the only true way to find out is through independent lab testing. These not only screen for the levels of THC and CBD, but any pesticides, bacteria, or contaminants on the product. For many states, there are regulations on what marijuana products can be sold and the standards that they need to meet.

Just like any other type of substance or specific cannabinoid strain, there are some other considerations that you’ll want to know about before you purchase. First are the legal guidelines and regulations surrounding marijuana usage, and second are the side effects common to cannabinoids, and hybrids specifically.

Although several states have made marijuana usage legal to some extent, hybrid strains are still up for debate. And there may be certain regulations around THC content, where you can legally partake, and whether it’s for medical use only or not.

In the District of Columbia along with 19 states, recreational marijuana usage is legal for adults. But that still comes with some caveats.

First, the product won’t be able to be sent via USPS. Since it’s a government institution, they’re legally required to uphold federal laws and regulations, which marijuana usage is still illegal under.

But not all hope is lost. Since the passing of the 2018 Farm Bill, hemp and hemp-derived products that have less than .3% THC can be mailed legally by both the USPS and private carriers such as FedEx and DHL.

In terms of the THC content, some states have laws that prohibit products with % of THC content over a specific amount, generally .3%. But for states with full recreational legalization, you won’t have to worry about this aspect. Instead, you may need to make sure that you only have up to the legal amount in your possession depending on the type of cannabis.

Additionally, there are several states that only allow for the legal usage of medical marijuana and not recreational usage. Medical marijuana is also subject to THC content and possession limits that vary by state.

Although cannabinoids share a general pool of both positive and negative side effects, one can never be quite sure how a new form is going to affect them. That said, here are a few of some well-known side effects that hybrid strains have.

The first is lethargy, which is commonly associated with calming or relaxing strains, so if you’re planning on purchasing any indica-dominant strains, you should plan to be ‘stuck on the couch.’ Anxiety and paranoia are ones that generally manifest at the same time, which can create at best an unpleasant experience if you aren’t ready for it.

However, the advantage of hybrid strains is that they take on more of the positives of each type, rather than the negatives. Although you shouldn’t rule out the possibility of negative side effects and you should always respect your limits when it comes to substances, hybrid strains can certainly be the best of both worlds.

Right Down the Middle

Hybrid strains can be a great way to take advantage of the multitude of ways cannabinoids can produce positive effects while having to deal with less of the negatives. But you should always take care to buy products that have been independently tested and only from companies you trust.