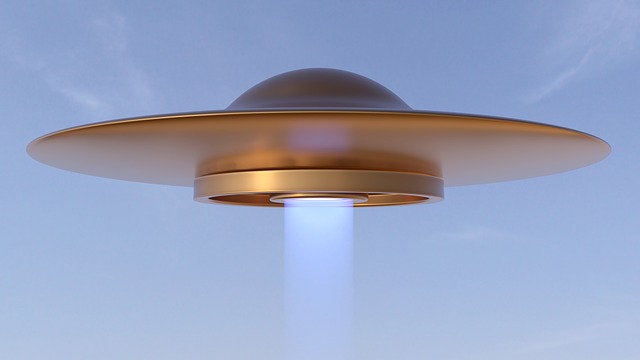 Image by Peter Lomas from Pixabay

Image by Peter Lomas from Pixabay

For as long as we can remember, people have wondered if there is life in outer space, and what information might already be known on extraterrestrial life forces. On June 25, 2021, the Director of National Intelligence released an unclassified intelligence report, titled “Preliminary Assessment: Unidentified Aerial Phenomena.” This report does not rule out the extraterrestrial origin of the noted unidentified objects, but it doesn’t give many details on what was found either.

The recently released report has been long-awaited and presented unexplained aerial phenomena that has been captured by military air forces from 2004-2021; however, the report mostly discussed phenomena that has been discovered in the past two years, and lacked specificity. The report doesn’t even use the words alien or extraterrestrial. While the report is an attempt at sharing information and being transparent about their findings, the lack of details was certainly noticeable.

People who study and are interested in outer space were left disappointed at the inability to draw conclusions on these unidentified objects. Many of the documented UAPs, or unidentified aerial phenomena – the new term for UFOs – need further study to know what they are. Deep space expert, Billy Carson, agrees with many others that this report does not begin to cover what is really known about the worlds existing off our planet and that it may not be entirely truthful in its findings.

“In my opinion, some of the documented objects could be ours that we have built. They could be doing things to put fear in people’s hearts to justify building new military equipment and putting money into the military,” said Carson. “Many people are convinced that extraterrestrials are a national threat when in reality there is no proven reason to be fearful.”

The report ends with more questions than it has provided answers but this is the first time the government has released a report like this, hinting that more information may come in the future. In the meantime, truth seekers will continue to seek out information regarding what truly exists in outer space.