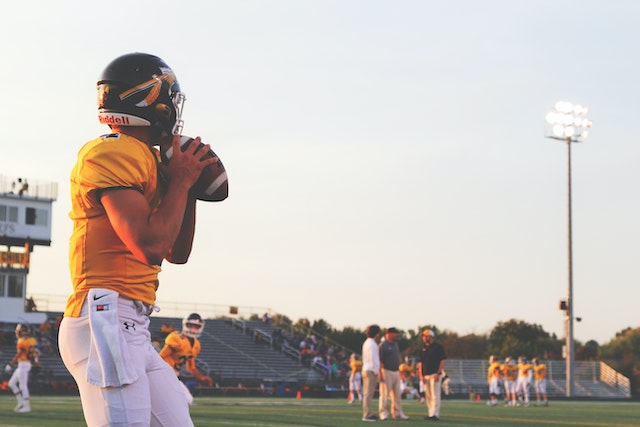 Photo by Riley McCullough on Unsplash

American football is one of the national sports in the United States. Although the sport is loved by many, a lot of you might not know as much about this version of football. We are going to introduce you to the basics so that you may understand a bit more the next time you are watching an American football game.

The matches in the NFL (National Football League), college and high school series fill stadiums with over 100,000 spectators. Just like with Belmont stakes odds, people watch nervously as they put their money on one of the teams. The Super Bowl, the final in the NFL, is one of the world’s most watched sporting events and a great night to bet for those who enjoy that.

What you need to know

Here is what you need to know about the point system: