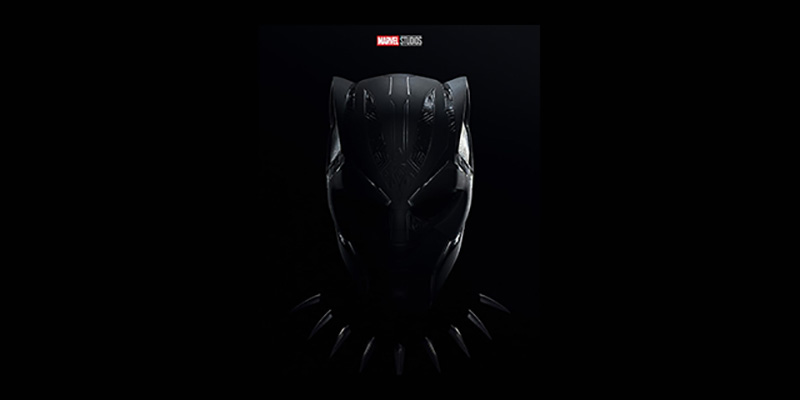 Even in death, Chadwick Boseman’s presence is felt throughout Black Panther: Wakanda Forever.

Director Ryan Coogler had the challenge of delivering a sequel to one of the most successful films in recent years without the actor who will be forever linked with wearing the sleek black and silver suit while selflessly defending his homeland.

There’s no avoiding it, it’s undeniable: The biggest question facing “Wakanda Forever” is how would it transition away from Chadwick Boseman, the title character who died of colon cancer in August 2020, without tarnishing his legacy?

Coogler’s answer was to keep the Black Panther’s spirit alive by using the way he lived his life to influence the next generations of Wakandans to serve their community with the same vigor as he did.

“Black Panther” became one of the Marvel Comic Universe’s most iconic and beloved films when it was released in January 2018 and went on to gross nearly $1.35 billion at the worldwide box office, turning one of Marvel’s lesser-known characters into an international juggernaut.

Though “Wakanda Forever,” with a run time of two hours, 41 minutes, is MCU’s second-longest title — trailing only the three-hour Avengers: Endgame – it moves pretty quickly and doesn’t waste time opening and closing chapters.

The film starts in a Wakandan laboratory, where T’Challa succumbs to an unknown illness, sending the nation into mourning over the loss of their leader. But while the country is still grieving, soldiers break into a Wakandan lab try to steal vibranium, which holds the kingdom’s power.

Meanwhile, deep in the sea, a U.S. vessel looking to mine vibranium is destroyed and its crew killed.

The soldiers are captured by Wakandans and delivered to the United Nations with a stern warning: stay away from our vibranium. The message causes world leaders to blame the Wakandans for the massacre that took place on the vessel.

That’s when we are introduced to the evil architect behind the plot: Namor (Tenoch Huerta), who rules Talokan, an undersea kingdom.

Namor asks Queen Ramonda – played amazingly well by Angela Bassett – to join forces and attack anybody who is out to steal their resources. But once Ramonda rejects Namor’s wishes, he gives her an ultimatum: turn over the scientist who invented a vibranium detector or he’ll wipe Wakanda from the planet.

Now, the race is on to find the scientist, MIT undergrad Riri Williams (Dominque Thorne), who invented the tool for a school project, as well as some creating a suit that would make Iron Man proud.

It’s during the search for Williams that many of the franchise’s familiar faces carve their way into the plot, including Shuri and Dora Milaje leader Okoye (Danai Gurira), spy Nakia (Lupita Nyong’o) and Jabari ruler M’Baku (Winston Duke), as well as CIA agent Everett Ross (Martin Freeman).

All of their characters are elevated to replace the absence created by Chadwick, whose spirit never truly leaves the film.

The audience can feel his presence through the hard-hitting action sequences and the somber scenes, when Wakandans reflect on what T’Challa would do before making decisions of their own.

Coogler and his co-screenwriter, Joe Robert Cole, do a remarkable job proving that with the right cast, the sum of a movie can be better than its collective parts.

While the film isn’t perfect, it certainly would make Boseman proud.

Get On Up takes huge risks with mixed results