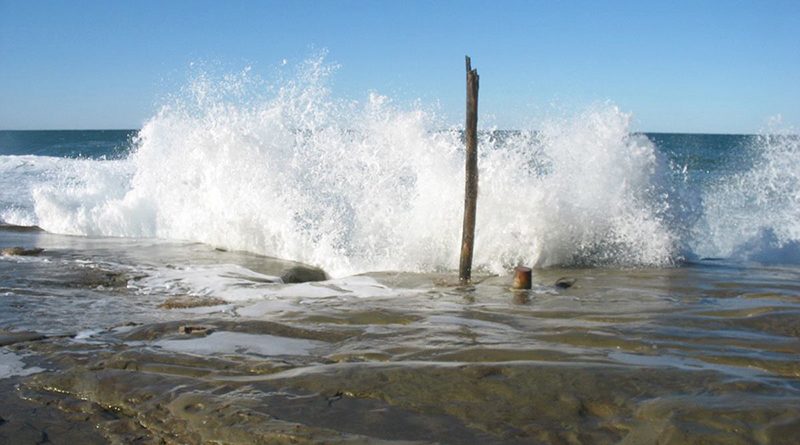 Once again we celebrate today with a “parade of gluttony and self-righteous American exclusivity.”

I wrote that in quotation marks several years go and not much has changed. We have a new president, who is many years older than me and I’m a cranky old bastard. I could be the old and crazy relative the Family worry’s about at big get togethers of the clan. Actually though, I believe that honor rests with my older sister. I’ll refrain from using her name because Mary Lou still loves me.

Thanksgiving … or more accurately Indigenous Peoples Day … No, actually that takes place on the day we used to call Columbus Day. — and some people still do — and we used to celebrate all the Europeans that colonized the New World until we began setting ourselves straight: The European cultures that crashed into the Americas committed wide spread genocide, to repay the original inhabitants for their hospitality.

Maybe you have seen the meme floating around social media that says “Celebrating the day Americans: fed undocumented immigrants from Europe.”

Or maybe you saw the one that says: “Immigrants threatening your way of life? That must be tough.”

What I like even more is “Free Leonard Peltier” Go ahead, sign up for the journey and show your support for Leonard. Forty-two damn years Leonard has spent in prison. We can also support the American Indian Movement.

I know the refrain: “Why be a Gloomy Gus on Thanksgiving Day?” Here’s a couple reasons why.

When I was a United States Marine the holidays just changed for me, especially Thanksgiving. And I have been beating myself up for not joining the family for Thanksgiving 1979. That was my dad’s last Thanksgiving. I managed to be with Mom and Dad for Christmas that year, but it was incredibly uncomfortable.

After getting out of the U.S. Marine Corps I did some stupid things that caused my parents, especially dad, a lot of grief and unhappiness. So I felt guilty about it for more than 40 years.

I ended up calling my older sister and telling her about it, releasing much of the shame and sadness about missing that Thanksgiving. It doesn’t change the way I feel about Thanksgiving — to this day. Yes, I will cook up a nice turkey with some of the holiday’s gastronomic fattening delights, but I see this holiday as an Indigenous Heritage celebration.

So here’s to everyone on this day.

Let’s finally tell the entire history of our nation, not just the sanitized version that leaves out the genocide inflicted on the ones who were here before the Europeans. For them it’s a day of mourning, so I acknowledge that as well.

The family should get together soon so we can photograph the remaining sister and three brothers. Like We did in 2012 after our dear, beloved Ricky passed on. Well, now our beloved sister Cheryl is gone.

On a fun note. Here’s that endearing video from WKRP in Cincinnati, that … notes Thanksgiving.

Happy Thanksgiving and pay tribute to the Indigenous peoples that made this holiday possible … Eh, we can call this holiday “Turkey Day.”

Hong Kong is a magical gateway to the South China Sea 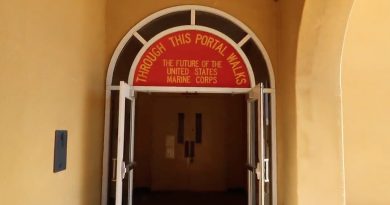