Is there a sexual discrimination issue in the State of Florida when it comes to violence against women?

Morris and Skeen were found hanging by their necks with Morris in a shower by a dog leash and Skeen in a tree by an electrical extension cord. In both of the hangings it appears that the women could have stood up to prevent their own deaths, but what prevented them from doing so? Both women had what appears to be injuries sustained during a struggle.

In both cases the crime scenes were incompletely processed. The boyfriends were never questioned as if they were suspects. The Bradenton Beach Police department investigating the Morris case called it a suicide as did the Clay County Sheriff’s Office looking into the Kayla Skeen case.

No arrests. The cases are closed.

In the third case Michelle O’Connell was shot in the face by her St. John’s County Deputy Sheriff boyfriend’s service weapon.

The Sheriff’s Office investigated the shooting despite the fact it was one of their own deputies involved and even allowed him to remain on the scene and point out evidence such as a bullet in the floor next to the body.

An independent investigation done by the Medical Examiner and the Florida Department of Law Enforcement found the case to be a homicide, not a suicide as the sheriff’s office maintained.

They had the authority to seek charges, but didn’t.

The sheriff then hired a former Miami Dade homicide detective to conduct an independent review of the case, but as expected he simply upheld the sheriff’s decision. The case agents, the medical examiner and state’s independent forensic expert have decades more experience than the former Miami-Dade detective, yet the sheriff refused to investigate one of his own.

Now, under public pressure, Governor Rick Scott has decided to initiate another investigation by assigning a special prosecutor to the task. But if history is any indication that prosecutor will wait until after the November election and then quietly close the case. 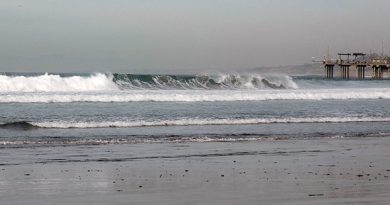 We Need Action Now to Fight the Climate Crisis 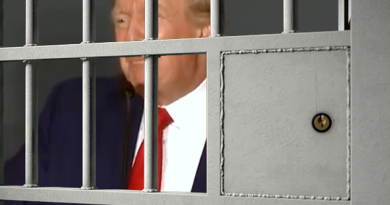