I couldn’t help myself. I know, I should know better, but sometimes I just feel the need to engage people over hot button issues and what better one is there than guns? As a result, I found humor in what some people had to say to me.

“In case you did not know it, the entire Constitution was built around the Second Amendment.”
We all know it is common for everyone to place their most important point second because who can remember your first point? It is also common to build the second story of a two story house before laying the foundation and constructing the first floor.

“You Godless creature. How do you expect to protect yourself from all the violence if there are not any guns?”
There’s a head scratcher. First, we all know Jesus and his 12 disciples packed heat while they traveled the countryside trying to incite violence as a solution to the peaceful world they lived in. I believe it was Christ who first uttered the words, “Go ahead, make my day.” He also is believed to have instructed Judas to “Pop a cap in his ass” when they encountered a doubter.

“You left wingers have no regard for life. We want to arm more people so we can kill these bastards while you want them to live.”
Guns don’t kill, but this kind of logic almost made me die from laughter.

“Without the Second Amendment, there is no First Amendment.”
Imagine sitting in a math class and the teacher says, “Without the number two, there is no number one.” Again, this helps explain why many Americans know more about an AR-15 than they know about basic adding and subtracting.

“When has a gun free zone ever made people safer?”
I know, it’s nice to sit and have a coffee in public while you are smack in the middle of some crossfire because no one is taking aim at you. I also find this is a perfect time to meditate.

“If there are not any guns, how do you stop a school shooting?”
More logic that should be used to determine whether or not a person passes a background test. It’s kind of like arguing if there is not any alcohol, how to you stop drunk drivers? Or maybe in this case, if you do not have any hands, how do stop nose picking?

“How do you suggest we stop the genocide that is happening inside this country if you get rid of guns?”
This one made me laugh. He clearly had to have gotten this argument from a reputable source like FOX News, you know, the conservative news network that won’t stop until only white people report the news of the day.

“I bet you change your mind about guns if I blow your brains out.”
Actually, I wouldn’t have a mind to change if this happened.

“You do know we are fighting ISIS inside our country. Without guns, we would be living under Sharia law.”
If only this were the case. Maybe then we would not have our military half way around the world fighting ISIS.

“We need guns to protect ourselves. In case you were not aware of it, we are being invaded by Mexico. This is why we need a wall.”
It was at this point I decided it was a good thing I do not own a gun because I think I would have taken my life knowing we let fools like this not only own guns, but to also vote.

I weep for our future. 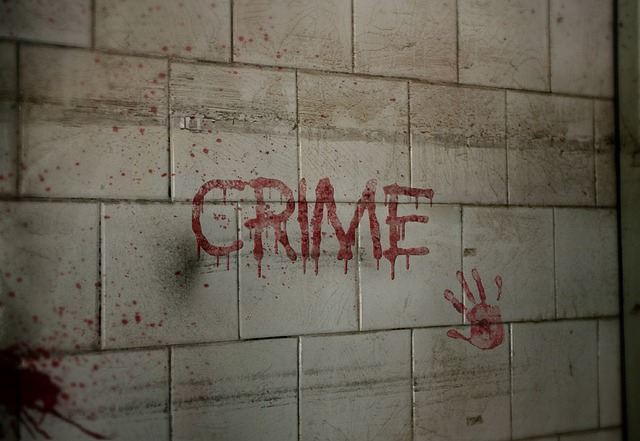 Easily accessible guns are not the only problem we face