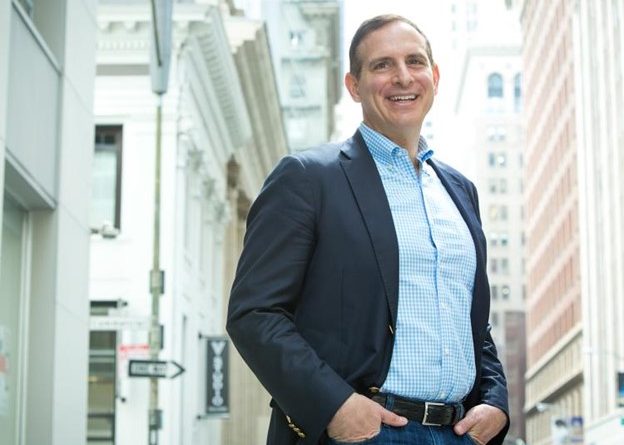 Launched in October 2019, Foresite Labs was founded to support the next generation of health care entrepreneurs who are building innovative companies at the intersection of healthcare and data sciences.

These funds will provide additional capital to help invest in emerging companies to solve the biggest unmet needs found in health care.

The fundraising efforts raised more than $173 million, exceeding its original target of $150 million.

Foresite Labs companies will also continue to be supported by Foresite Capital Fund V and its associated opportunities fund. The $173 million funding announcement comes on the heels of several major milestones for Foresite Capital.

“This fund represents strong affirmation of the potential of the companies being built within Foresite Labs,” said Jim Tananbaum, founder and CEO of Foresite Capital. “Recently launched companies like Interline Therapeutics, Alumis, Sestina Bio, and TenSixteen Bio have the potential to deliver lifesaving health care solutions in just a few short years through the power of the Foresite Labs platform.”

The Future of Foresite Labs

Based in San Francisco and Boston, Foresite Labs helps launch the next generation of health entrepreneurs. By creating innovative companies, the firm aims to transform the health care system as we know it by discovering and developing new medicines and the way we deliver care to patients in need.

One of Foresite Capital’s core beliefs is that by combining machine learning, big data, and genomics, life sciences companies can accelerate commercialization to the market from a decades-long process to just years.

Dr. Vikram Bajaj, co-founder and CEO, leads the Foresite Labs team and also serves as a managing director at Foresite Capital. He’s the former chief scientific officer of Grail and was the co-founder and chief scientific officer of Verily, formerly known as Google Life Sciences. Foresite Labs has announced the launch of four companies and is incubating several additional concepts whose aim is to ultimately improve patient outcomes.

“Technological breakthroughs in genomics and data science are creating opportunities to drive significant transformation of the healthcare industry,” said Dr. Vikram Bajaj, CEO of Foresite Labs. “We believe the companies we’re creating can help solve many of the problems the industry faces, and this additional capital will help us do that.”

Foresite Capital: Then and Now

He also earned an MBA from Harvard. During his time at Harvard Business School, his first success was co-founding GelTex Pharmaceuticals. For less than $80 million in funding, GelTex brought two drugs to market. Tananbaum’s love of mathematics, computer algorithms, biology, and health care led him to establish Foresite Capital.