In a blood-thirsty column clamoring for faster executions in the United States, John Steele Gordon, a writer specializing in financial and business history, asserts: “Had Hitler been captured alive, would anyone have suggested life without parole?”

Knowing the exorbitant costs of capital punishment on our judicial system – and on our identity as civilized, compassionate, peaceful, justice-loving people – had I been alive at the time, I would have recommended a life without parole sentence and not the death penalty for Hitler.

And I’m Jewish. Both my parents come from Jewish families; before immigrating to the United States, my paternal grandparents were Jews from Poland and my maternal grandparents were Jews from Germany. My paternal grandfather, Denis Cooper, even fought for the United States Army against Hitler. (He came to the United States around 1938, working and attending George Washington University Law School at night. Once the war broke out, he joined the Army and his duties were wide-ranging; they included interrogating captured Germans, assisting liberated towns in reestablishing local governments, and participating in various de-Nazification efforts. Near the end of the war, my grandfather once captured a small group of German officers by walking into their office and introducing himself as Captain Cooper of the United States Army; then he informed them that they could either surrender to him or wait and surrender to the Russians.)

But Jewish or not, one need not linger long on Gordon’s hyperbolic Hitler-hypothesis undergirding much of his screed to know, it’s off-base. As horrific as their crimes have been, there’s never been a prisoner on death row in the United States that has ever committed atrocities on the scale of Hitler – and there never will be. The crimes of inmates on death row may be demonic in description but, despite the unsubtle attempts of Gordon and other death penalty proponents to cast them as such, death row inmates are not otherworldly demons. As I have written elsewhere, for example, “when we talk about a ‘backlog’ of death row inmates, we are not talking about curtailing an exploding population of coyotes. We are talking about a population of human beings, many of whom suffer from serious mental illness, a frequent byproduct of a childhood where poverty, abuse, violence, and neglect were the norm.”

Gordon’s tenuous reliance on an imagined “what if Hitler had been captured alive” scenario to argue for expedited state-killing is also undercut by his erroneous claim that “the history of the death penalty is one of ever-decreasing cruelty [and] spectacle.” As a backdrop for his repugnant and incorrect supposition that lethal injection is humane and not a sick freak show, Gordon reminds us in macabre and disturbingly longing fashion that: “The Romans, like all ancient peoples, put criminals to death, and for even petty offenses”; “Many of the condemned were dispatched by wild animals in the arena”; “[o]thers were crucified”; beheading, hanging, drawing and quartering, and burning at the stake were all common punishments.

Gordon completely ignores the grisly horror of the “big jab” or “stainless steel ride” which I’ve described in pieces like “The death penalty in Alabama: What’s it really like?”, “Alabama’s last execution may have burned a man alive,” and “When will the United States stop tinkering with the machinery of death?” Heck, just last month I wrote a column demanding to know, “Is Alabama hiding evidence it tortured its citizens?” Guided by an op-ed titled “The drugs we use for executions can cause immense pain and suffering” by David Waisel, an associate professor of anesthesia at Harvard Medical School, I pointed specifically to the lethal injections of Christopher Brooks on January 21, 2016, and that of Ronald Bert Smith on December 8, 2016, as being – based on publicly available information – botched executions.

But Alabama just executed Tommy Arthur on May 25 – right around the witching hour and before the expiration of his death warrant – and everything went just dandy, swimmingly, and “according to protocol” Alabama’s Department of Corrections, John Steele Gordon — and perhaps, even you, dear reader – might say?

Perhaps. But, maybe the excruciating, cruel and unusual pain Arthur felt – and the resultant torment on his body as the lethal drugs saturated his system – was sanitized from public view by way of a chemical straightjacket?

Or, maybe, as I wrote after Christopher Brooks’ troubled execution – which at the time was also rosily reported as having gone “smoothly” – “perhaps Alabama just got lucky this time? Hard to say, isn’t it? As executions around the country demonstrate, killing another human being, even when done by the state, is hardly an exact science.”

Still, the nation and Alabama’s rattlesnake rodeo operation continues. In fact, it’s in high gear – with the country’s and Alabama’s next execution (and possibly torturous event) just around the corner – the execution of Robert Melson scheduled for June 8.

About the Author: Stephen Cooper is a former D.C. public defender who worked as an assistant federal public defender in Alabama between 2012 and 2015. He has contributed to numerous magazines and newspapers in the United States and overseas. He writes full-time and lives in Woodland Hills, California. Follow him on Twitter @SteveCooperEsq 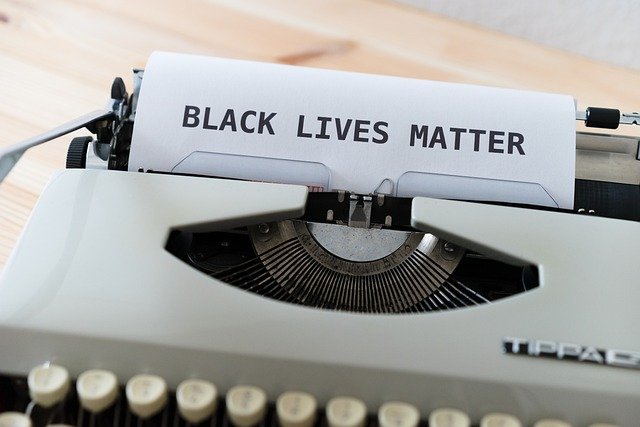 Prospective gassing of human beings in Alabama is an abomination

One thought on “Life without parole for Hitler?”