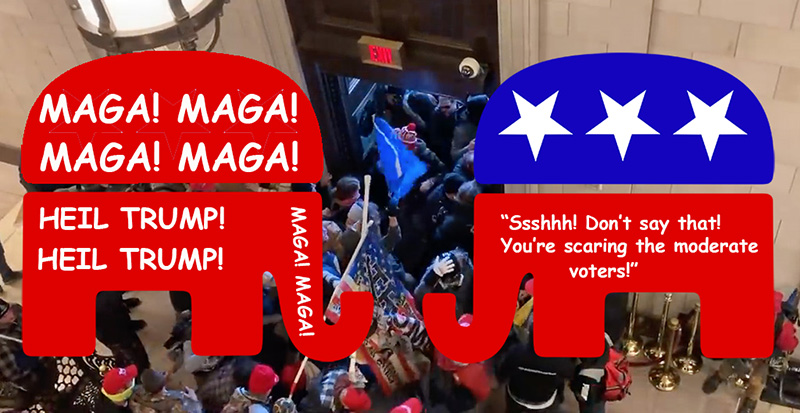 Last week,  I finally had my appointment with my neurologist for Botox injections to help ease my headaches.  It was one of those appointments that took months to get and required jumping through hoops before insurance signed off. Then there were more hoops to jump through and lots of phone calls to make before finally I was sitting in a chair in an exam room.

My neurologist uses an injection method that can best be described as throwing a dart at a patient only she doesn’t let go of it. I stopped counting each assault after she stabbed the right front side of my head and chose instead to just ready myself for the next onslaught. Like any torture, you eventually go to a place where you are outside your body and just wanting it to end. Above my eyebrows, my widow’s peak, and my favorite spot, my temples. Then she started in on around my ears before heading to the back of my head and down my neckline on each side. She finished by taking a long look at me before a few final random stabs.

As for the end result, after a week, I can say I still have my headaches so mine may well not be tension related. However, my forehead looks a bit different. The places she hit with Botox, the skin looks nice and tight without signs of wrinkles. However, in between, where her needle did not touch, my wrinkles look more like belly rolls. I’ll be wearing a hat for a while.

As if the Botox was not enough to remind me of my age, I had a nice optometrist tell me how an eye issue I have is part of the “maturing process.” After saying the phrase a third time, I interrupted her and said, “Just call it aging.” I stopped maturing when I was a teen which might explain why my life has unfolded the way it has.

The other thing I notice about the Botox is every time I raise my eyebrows, the parts of my forehead with the Botox feel like my mouth feels after I go to the dentist and get Novocain. I could have used this before I passed out and fell and hit my head right above my eye the week before.

Vladimir Putin and his generals might want to consider a round of Botox. They have to have increasing tension headaches after the way Ukrainians have fought to recapture lost land. The images of Russian soldiers running back toward their border doesn’t bode well. Not only is it not a good look from a military perspective, but even the fastest soldiers have to know Russia is currently banned from the Olympics. These poor soldiers are just running to a fate that is bound to be less pleasant than my Botox injections.

Cowboy fans may also need some Botox, or at the very least more Lone Star beer. I seem to recall telling someone thinking of betting on a team to win it all not to because they’re one injury to their quarterback to having a ruined season. Dak Prescot is proving me right for once. Given how much I dislike the Cowboys, it’s enough to make me smile, although I think my Botox won’t allow me.

And this year’s Low-Life of the Year Winner might well be former Green Bay Packer great Brett Favre. In the 90’s, we felt bad for him when he admitted he had an addiction to pain medication and rooted when he beat it and came back as good as ever. We cheered for him and his wife as she battled breast cancer. We cheered more when he turned in a great performance on national TV a day after his father died.

But then we were shocked when it came out that he sent inappropriate text messages to a young female reporter covering his team. Still, many men wrote it off as a locker room prank.

However, now he has helped bilk the state of Mississippi of millions of dollars meant for the poorest people in the state so he could get a new gym built for his daughter’s volleyball team. And with text messages now showing he lied to the public about being involved in the scheme, well, he might just have earned a Lifetime Achievement Award for being a total jerk.

Had Brett Favre played in the 1970s, he would have been the perfect quarterback for the Oakland Raiders.

To follow up on what my editor, Tim Forkes, had to say about the death of Queen Elizabeth II, I don’t understand this nation’s fascination with the royals. The Queen was a lot of things, but nothing at all American. We like leaders who portray themselves as regular folks; people we can relate to. I fully understand why England and the Commonwealth are mourning her, but her death is nothing more than a break from the usual morning television fare and will be a godsend for Americans, and others from around the world, who love gossip.

Besides being the leading candidate to fill the shoes of Donald Trump, Ron DeSantis can also call himself a human trafficker. How else do you explain his penchant for loading up migrants onto buses or planes and sending them across the county to liberal states? It would be one thing if he sent them back to where they came from but moving them across state lines to be someone else’s problem so he can profit politically is no different than if he sent them off to be sex workers.

Half of what FOX News reports are lies aimed at damage control for the stupid stuff done by Republicans. Whether it is stealing top secret documents, trafficking humans, or kicking kids questioning someone’s agenda, Fox comes up with some creative presentations they call facts to justify their political love interests.

Of course, the other half of their coverage is just lies in general about what Democrats are doing.

Legislatively speaking, there is no argument that is accurate that says President Biden and the Democrats have accomplished less in the last two years than Trump did in his first two. Trump had majorities in both houses as well as the Supreme Court and could not get the GOP on board for a single significant accomplishment. Since government is supposed to legislate in ways in which it meets the needs and wants of the electorate, Biden’s first two years far outweigh Trump’s four.

This is why the right relies on fear mongering as a platform. For 30 years, all they have had to run on is the fear of what will happen if you elect Democrats. Meanwhile, Democrats have relied on solutions to actual problems we face while the GOP relies on all the same old fears each election cycle. The right forgets they have failed to solve the fears they run on, even when they have held control of all of government.

Why is it the last two times a Republican has been extremely popular it had to do with going to war? At least George H.W. Bush was wise enough to not get us bogged down into one that lasted 20 years and yielded nothing in return. When it comes to governing on a day-to-day basis, the GOP fails miserably. Just look at their track record.

The only war the GOP can fight now is among themselves. The more extreme they lean, the more voices of reason they lose. Whether the more middle of the road conservatives decide to form a third party remains to be seen. However, there has never been a better time to do so. If Biden does not run for re-election, Democrats may follow suit and wage an all-out war within their party.

And just like that, there is no more quarterback controversy in San Francisco. Unless, of course, Jimmy Garoppolo leads the team to a Super Bowl title. Then, what does the team do?

Don’t believe the polls. It’s not like their track record has been all that great. Midterm elections are difficult to forecast because you never know who will and will not show up to vote. It used to be that the party out of power came out in bigger numbers, but that was when people actually had to go to a specific location to vote. Now that most of us can vote by mail, it is easier for the party in power to get their voters to cast a ballot.

It’s easy to say women will vote in large numbers this time. They certainly have every reason to and if they do, Democrats stand a good chance at holding at least one if not both houses of congress. However, our nation is deeply divided, and it is not just between young and old or gender lines.

This time, there are plenty of younger people who believe the same as their parents. Hate has a way of being filtered down to the next generation. It’s why the right continues to rely on fear because it taps into the hatred held by the young and old. As long as this exists, the polls are likely to be wrong.

National polls do not determine elections. Midterm results will be determined by states so individual state polling should be relied on when predicting the midterms. It’s no different than when it is a presidential election. So long as the right holds onto power at the state level, they will hold greater control over election results that affect us on a national level. If you want to change the national tone, it starts at the state level. 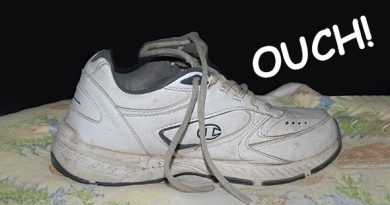