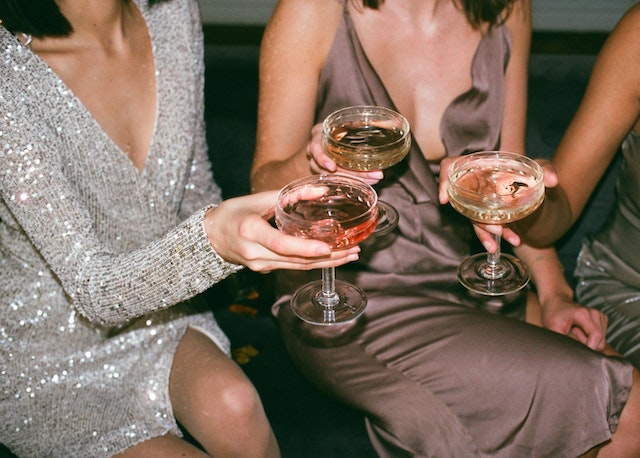 Photo by Inga Seliverstova from Pexels

Photo by Inga Seliverstova from Pexels

If you’re a parent, you may have talked to your kids about alcohol before. Maybe you explained to them how it’s okay to use in moderation once they’re old enough, but they shouldn’t indulge before they’re twenty-one. If they’re good kids, perhaps they agreed they’d never try alcohol before they can do so legally.

Now, however, they’re teenagers. You know that peer pressure exists, and at some point, a friend might offer them alcohol. You need to come up with a reasonable way to frame alcohol use so they’ll know how dangerous it can be.

You Can Talk About Fake ID Penalties

The way some kids get alcohol is by obtaining and using a fake ID. Some states have very severe penalties for making, selling, and using them. For instance, in California, fake ID possession can be either a misdemeanor or felony, depending on several factors.

If the authorities charge your kid with felony fake ID possession, that could mean:

All of these are serious, and they indicate how some states regard fake IDs. They consider it a forgery, and they view it harshly. If you tell your kids about what the penalties are for fake ID use in your city and state, that might convince them not to try it.

You Can Talk About Alcoholism

You could also speak to your teens about alcoholism dangers. You might have alcoholism history in your family. If so, you can go over what this disease did to one or more of your relatives.

If you don’t have family alcoholism history, you might also know someone who has struggled with it.

It may not be the nicest thing to use someone you know as a cautionary tale, but you need to use a real-life example to get your teen’s attention. If what you’re saying is abstract, they might laugh off your concerns.

If you can tell them that their grandfather died from sclerosis, for instance, that’s hardly something they can ignore. You’re not trying to be an alarmist, just to make them aware of the genuine danger that excessive alcohol consumption poses.

You Can Talk About Drunk Driving Accidents

You can also talk about how dangerous drunk driving is. Perhaps you’re giving your teen driving lessons, or they’re taking driver’s education at their school. You need to explicitly mention how bad it is to drink and get behind the wheel.

Again, you might have a real-life example you can use. Many people know someone who became a drunk driving fatality, either a family member, friend, neighbor, etc.

Make it abundantly clear to your teen that it will be difficult for them to live with themselves if they harm someone while driving drunk. Make them understand how much it can mess their life up, and how disappointed you will be with them.

You Can Explain to Them What Alcohol Use is Like

If you have a good relationship with your teen, you should also be able to explain to them the truth about alcohol use. You might tell them there’s nothing wrong with a nice glass of wine with dinner now and then, or drinking a beer while watching the ballgame.

You can tell them what alcohol use feels like and why overindulgence is never fun. Part of why some teens like to try alcohol is because it’s unknown. If you speak to them very frankly about your own experiences, that can take away some of the mystery.

You can tell them that, as long as they’re responsible, a little alcohol use once they reach the legal age is okay. You can also tell them that the drinking age of twenty-one makes sense. It’s only at that time that a person has a fully-developed brain, and they can understand and appreciate the consequences when they imbibe for the first time.

It’s better to talk reasonably and candidly with your teenager about alcohol use instead of simply prohibiting them from doing it without giving them reasons. It’s the same approach you can take with things like drug use and sexual behaviors.

Teens are curious, and they should turn to you, their parents, for the answers. If you won’t talk about these things honestly with them, it makes it much more likely they’ll turn to their friends and follow their lead.

How Can Vaughan and Milton DUI Lawyers Help You? 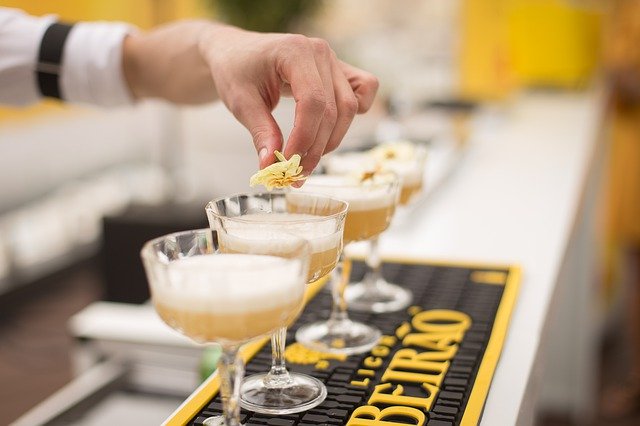 Are Bartenders Liable for Drunk Drivers in Dallas? 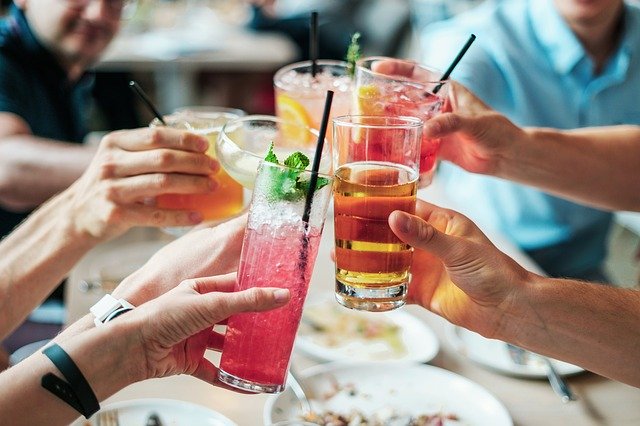 Why Your Next Party Needs Alcohol Delivery