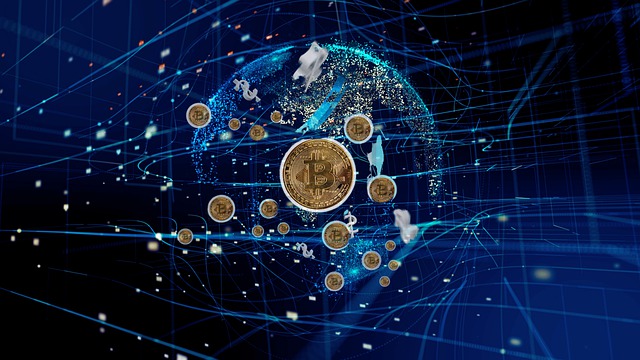 Image by Tamim Tarin from Pixabay

Are you a cryptocurrency enthusiast? If so, you probably follow the daily prices of bitcoin, ethereum, and any other personal favorites in this exciting, volatile asset class. Every trader and investor should know how crypto came to be, what its main benefits are, and where it’s headed. Here’s an abbreviated listing of the history, pros, cons, and future of cryptocurrency.

How did crypto trading come to be? It was not so long ago that the virtual asset did not exist. In 1983, eCash was created to allow for a potentially anonymous exchange of money between parties who did not know each other. While eCash was not a cryptocurrency, it was an important forerunner. In 1989, the developer of eCash, David Chaum, came up with DigiCash, a similar concept that ultimately failed to take off by the late 1990s. Between 1998 and 2008, there were other attempts to bring a digital form of money into widespread use, but none caught on. Finally, after a debilitating financial downturn in 2008, the world was ready for a new way of using money. Nakamoto Satoshi created bitcoin.

Nakamoto used blockchain technology to make the asset safe and traceable, but for the first year, the alt-coin had nearly no value even though people were buying, selling, and using it to pay for goods and services. Bitcoin was the first crypto and officially launched in 2009. The following year, people began trading bitcoin, and its value was measured in cents, not dollars. In 2010, other alt-coins began to appear as investors were showing interest in the new asset class. Today, there are hundreds of coins on the market, with their total value estimated in billions of dollars. At least 25 alt-coins are used all over the world as a form of payment, a way of storing money, and for speculative trading and investing.

Knowing about the history of assets like bitcoin and other popular cryptos is a great way to avoid bad money habits, as is understanding what the future might look like for the new form of money. However, it is also valuable to explore a few of the most common pros and cons for traders and investors.

The Future of Virtual Currency

Digital currency is here to stay. Public and institutional acceptance is now an accepted fact. Many national governments purchase large amounts of crypto for their treasuries. Exchanges are common ways for individuals to buy and sell all kinds of cryptocurrency. What does the future hold? Expect prices to remain volatile but continue their upward trajectory as popularity increases. Likewise, watch for more attempts for national governments to impose restrictions on the asset and attempt to defeat the anonymous features of its use.