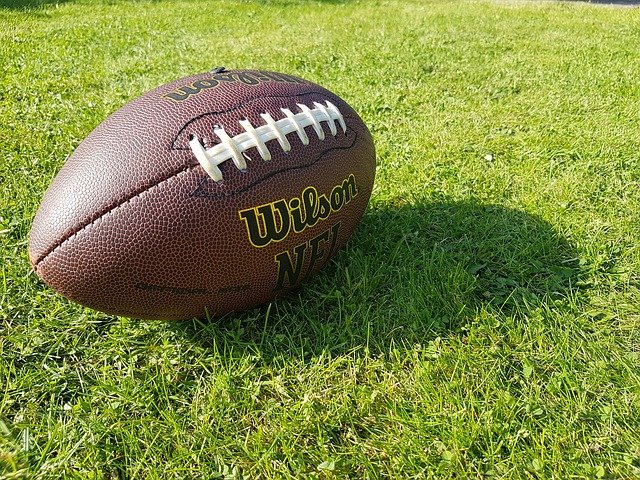 Image by Oliver Cardall from Pixabay

Image by Oliver Cardall from Pixabay

For sports fans, there’s nothing quite like going to see your favorite sports team live. Whether that means going to the basketball court or the football field, nothing compares to the theater of seeing sport in real life. More and more television footage might be available in higher definition, but it will never replicate the noise of being sat in the crowd with your fellow fans. At the moment, in many stadiums around the world, that just isn’t possible. Covid-19 restrictions mean many games are being played behind closed doors for the first time. Whilst we’re forced to watch sport on TV, here are three different ways you can still experience the thrill of the game.

Being in the stadium made every victory feel even sweeter. In soccer, they describe the fans as the 12th man, and often it feels like your shouting and cheering truly helped the team to victory. It always felt like you won an added bonus by being there. If you’re looking for ways to make your team’s victory feel even sweeter, why not place a bet on them winning.

It’s important to remember though, that not all betting websites are the same. One site could be offering you completely different odds to another website. Make sure you look around to find the best odds, so you get the biggest rewards. You can find many of the best deals for sports betting online at OddsShark.com, a review website that constantly looks for the biggest sign-up bonuses. Some websites will offer to match your first deposit up to the value of $300. That means if you put in $300, you’ll actually have $600 to play with. Of course, if you just want to deposit and play with a small amount like $20, they’ll still double it to $40.

The sight of empty chairs in stadiums has certainly damaged the atmosphere of games across the world. To try and rectify that, clubs have been filling them with a number of different characters. For example, some clubs have placed teddy bears in the seats that would normally be occupied by fans. The Denver Broncos even replaced their crowd with all of the characters from South Park.

As a way of making more money, many teams have even given fans the opportunity to send in a photo of themselves to be printed onto a cardboard cut-out, which is then placed in the stadium. Why not see if your club is doing the same and try and spot yourself on TV at the next game.

Shop at the gift store

Without fans, many clubs are facing huge financial losses. Why not save some of the money that you’d normally spend on tickets, a hot dog, and a soda in the stadium and spend it in the club store? That way, you can support your team by helping them pay the wages of your favorite players. It’s also a great way of making your home feel more like a stadium with flags and posters.