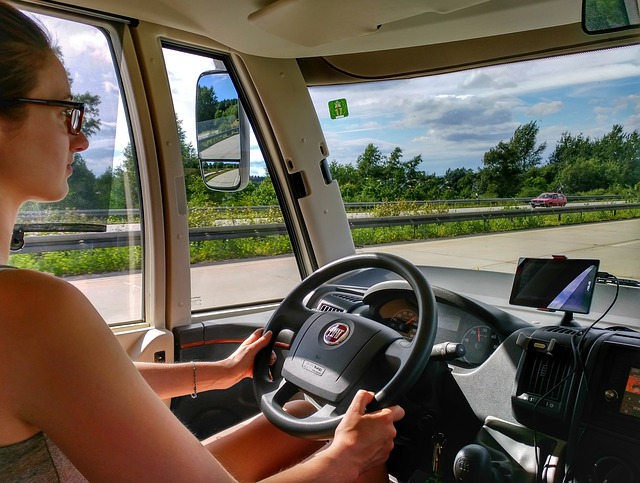 Image by Volker Glätsch from Pixabay

Image by Volker Glätsch from Pixabay

Just a decade or so ago, for the parents of most teens, the time they got their license was a big point of concern. Teen drivers lack roadway experience, which puts them at an increased risk of being in an accident.

Teens are also more likely to drive recklessly by speeding, for example, or texting while they’re behind the wheel.

While those risks of teen drivers still exist, a lot of parents are facing another issue altogether—their teens have no interest at all in learning how to drive or getting their license.

This is a growing problem among modern families. Parents want their teens to learn safe driving skills, but for most people, not learning how to drive can create issues.

Learning how to drive can teach responsibility, and it can take the burden off busy parents because their teens can run errands or drive younger siblings around town sometimes.

What are the reasons that teens aren’t interested in driving anymore, and what can parents do?

For a lot of teens, there’s a high level of fear and anxiety that can come with driving. You have to consider the fact that the current generation of teens has more access to media and the news than ever before, so that could make them more conscious about the risks of driving, including the possibility they could be in an accident.

Even outside of fear of learning to drive, teens do tend to be more fearful now about a lot of things, and it is likely because of their exposure to some of the most frightening things on a nearly constant basis.

Teens and young people are very conscious of the environment, and many view climate change as the biggest threat to their generation. That desire to be eco-friendly could be a contributor to some teens not wanting to learn to drive or get their license.

It’s Tougher to Get a License

Most states around the country have made it significantly harder for teens to get their licenses than what they had to go through in the past. For example, a lot of states require anywhere from 50 to 60 hours of supervised driving time to move from a permit to a license.

In some states, you have to be 18 to get a license.

There are a variety of graduated licensing laws that were enacted over the past 20 years to lower accident rates, but it can be frustrating for some teens, and it may put them off getting their license altogether.

In New Jersey and Washington D.C., you can’t get a full license until you’re 21.

The COVID-19 pandemic rapidly shifted all of our lives online more than perhaps ever before. Many people were on this path already, but the pandemic left no option. In many states, teens are still learning online, and much of what everyone is doing to socialize is online as well.

For teens having so many things available to them online might be a reason not to get their license. They may feel like they don’t need it to “see” their friends, learn, work or do things they enjoy.

There’s a significant cultural shift that has taken place with the evolution and growth of Amazon, general online shopping, and same-day delivery of food and other things. Teens simply don’t need to drive to get what they want, which might influence whether or not they want to get their license.

There’s also the growth of Uber and Lyft. If there is somewhere a teenager wants to go these days, they don’t have to wait for mom or dad to give them a ride. They can simply use a rideshare app, and there’s transportation on-demand.

The Consequences of Not Having a License

Unless you live somewhere with a robust public transportation system, there are consequences of not getting a license.

It’s important that teens start to get comfortable taking on more adult responsibilities, including ones that they’re fearful of. A teen not getting their license primarily because of anxiety may start to rely on avoidance as a coping mechanism.

It’s also important for teens to be able to drive in many cases so they can get a job. Even if a teen feels like it’s easy enough to get around without a license, an employer may not be willing to hire them without dependable and steady transportation.

Driving is an important skill because it can help a teen learn other lessons, such as how to be mindful of other people on the roadways.

What Can Parents Do?

If you have a teen who’s afraid to learn to drive or shows no interest, you can work with them to reduce their anxiety and deal with it in an incremental way that will make it more manageable. Ease your teen into learning how to drive, and don’t push them.

Go out with your teen regularly to practice, and make it an enjoyable experience. Don’t put too much pressure on the driving lessons, and eventually, your teen might start to have fun with it and look forward to it.

If your teen is simply refusing to get their license or learn to drive, don’t panic. Focus on how you can help them based on what their underlying reasons might be.

It’s normal for teens to be different today than what they were a decade or more ago, and that’s not necessarily a bad thing, but at the same time, you don’t want your teen to forego steps that put them on the path to adulthood.