In what is sad news for the San Diego Padres and their fans, sportscaster Dick Enberg passed away in his La Jolla home Thursday. He was 82 years old.

Born in the Mount Clemens, Michigan, Enberg grew up a Detroit Tigers fan and became enamored with baseball and sports in general. After earning Masters and Doctorate degrees from Indiana University, began his broadcasting career. He started in Detroit but would eventually move to Los Angeles where his career took him into the national spotlight.

Although baseball was his sport, Enberg called football and basketball games, boxing matches, the Olympics when he worked for NBC Sports, as well as tennis and the Breeders Cup horse racing event. He would also work with ESPN and CBS Sports.

In 2009 he began his career with the San Diego Padres, calling games until October 2, 2016, when he retired. Legendary Los Angeles Dodgers announcer Vin Scully retired at the same time. Enberg made a guest appearance with Scully for his final game.

Clippers are well represented at this year’s NBA Awards 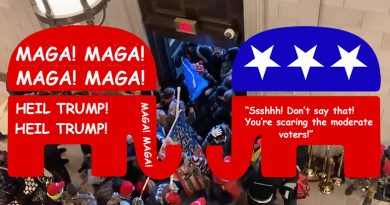 Taking Note of a Few Things: The Botox Edition