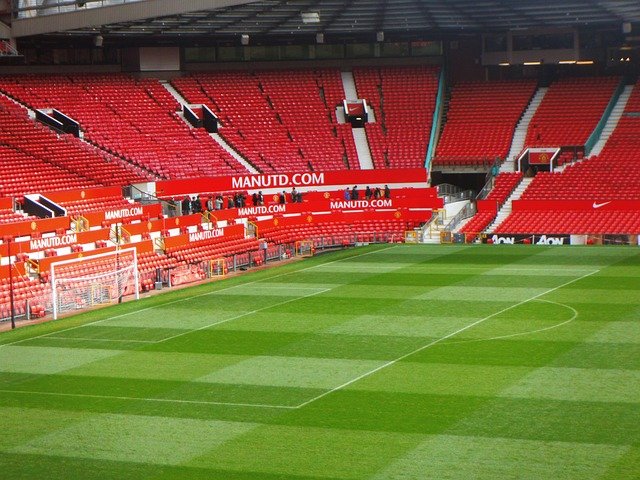 Image by nmoodley from Pixabay

Image by nmoodley from Pixabay

At the beginning of the season, many in the media had their say on who they believed would take the crown in the year’s Premier League season, and unsurprisingly a great many of them said, Liverpool. There were however some in the media like Mack Prioleau, who firmly backed Pep Guardiola to put City back on top. The way that City has been written off so far this season has been crazy, given the talent that they have in the squad and given what they have shown us in the past.

As we near the midway point, here is why City are the only real contenders to take this crown, and why people like Mack were right on the money.

One of the biggest problems that Manchester City had last year and at the beginning of this season was the leaky defense, and they became quite easy to play against. Teams quickly realized that if they sat back deep enough, absorbed pressure, and then hit on the break, that they had a pretty high chance of breaking through the lines and getting chances, and his cost City games. Now, however, thanks to the resurgence of John Stones and the new found fitness of America Laporte, not to mention the introduction of Nathan Ake, this is a team, which doesn’t have that soft backline that it did, and clean sheets are coming thick and fast.

Many criticized the fact that City didn’t replace the likes of Toure and Kompany in terms of leadership and they may have had a point. The assumption that the team has not replaced the creativity of David Silva, however, well there is one many who can dispel that, Kevin de Bruyne. The Belgian is in the form of his life right now and it seems that there is nothing he cannot do. KDB is currently scoring, assisting and he also gets back and does the dirty stuff too, an absolute leader who can take this team to the very top.

Many have suggested that City do not have the depth that is required to win a trophy but now that more players are settling in, we can see the sheer weight of options, which Pep has at his disposal. We haven’t even seen much of players like Mahrez and Foden in recent weeks, who would walk into any team in the league. The likes of Cancelo and Torres are starting to find their feet too and that doesn’t bode well for the rest of the clubs in the league.

As other teams falter, and as City remain on the outside with many games in hand, there is absolutely no question that Pep Guardiola is preparing his team for a final 10/15 games of beautiful football, victories, and a title challenge. Anyone who has written City off will have to think again because this team is are the pretenders to the throne.