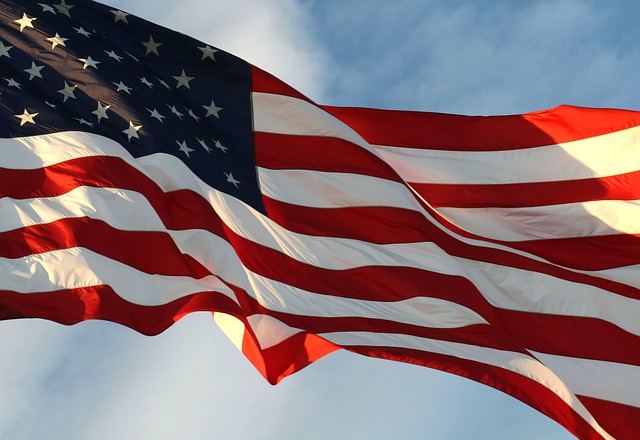 Image by Bruce Emmerling from Pixabay

Image by Bruce Emmerling from Pixabay

Sen. Jill Carter (D-Baltimore City) said she is not surprised that a recent survey ranked Maryland as one of the most diverse states in the nation.

“It doesn’t really surprise me given our size,” Carter told MarylandReporter.com in a phone interview on Wednesday.

Carter added: “I do think that we are a very diverse state. We are a state that has Montgomery County and Baltimore City. In Baltimore City alone you have Sandtown and so many other areas in West and East Baltimore that have been economically gutted and depressed. And then you have in my own district Roland Park and Wyndhurst-which is a very affluent area.”

Carter said she hopes that as Maryland grows even more diverse that the economic playing field becomes more level.

“We are probably a state that is growing in even greater diversity and I that is a good thing. I think that’s a beautiful thing. I just feel that one of the things we need to be cognizant of is that as we grow in diversity that we grow in equity as well.”

Former Rep. Albert Wynn, like Carter, said that he too is not surprised that Maryland is ranked as one of the most diverse states in the nation.

Wynn, a Democrat, who represented parts of Prince George’s County and Anne Arundel County in Congress from 1993-08, said Maryland’s diverse economy attracts people from all over the world.

“We have a very diverse economy. So whether you are from a waterman background or a government employee background…whatever your interests are they can be accommodated here.

“We have a great system of higher education. We have government installations such as NIH, the Department of Agriculture, military installations. So, we have a variety in terms of our economic base that you don’t have in most other places. That makes it very attractive. We have a good quality of life, a high standard of living, basically a good education system-and you also have some historical factors-like this is one of the regions that African-Americans came to in terms of the northward migration.”

“WalletHub may be a good source for financial data, but when it measures diversity, it leaves something to be desired. Conflating and contorting 6 general criteria, each of which requires operationalization, into ratings for a specific state, and overseen by 3 professionally progressive “experts” is almost meaningless and certainly invalid.”

Vatz added: “Political diversity is just one representative example. Some of Massachusetts’ top Universities to this day are restricted by race: Asians, for example, whose qualifications are at the top of the applicant pool, often cannot get admitted to top schools because the school defines “diversity” arbitrarily. In fact throughout higher education in public colleges and universities there is little to no diversity of thought in social sciences and humanities.”

MarylandReporter.com is a daily news website produced by journalists committed to making state government as open, transparent, accountable and responsive as possible – in deed, not just in promise. We believe the people who pay for this government are entitled to have their money spent in an efficient and effective way, and that they are entitled to keep as much of their hard-earned dollars as they possibly can.

Human trafficking is a global crime