The honorees are selected by a panel of sports writers and broadcasters.

With a team that wasn’t expected to make the playoffs Doc Rivers led his team to a 48-34 record and a first round playoff series against the World Champion Golden State Warriors. The Clippers were predicted to get swept in that series, but took it to six games.

Williams has been named the best sixth man twice before, and this season he set a record, becoming the NBA all-time leading scorer off the bench. He also became the first person in league history to score 20-plus points in under 27 minutes per game. In in 2018-19 Lou Williams averaged 20 points, 5.4 assists and 3 rebounds per game.

Together, Lou Williams and Montrezl Harrell became the best reserve duo in NBA history. They electrified Clippers fans all season with their play off the bench.

The Third Annual NBA Awards presented by KIA happen June 24, at 6 p.m., at the Barker Hangar in Santa Monica. It will be broadcast on TNT. 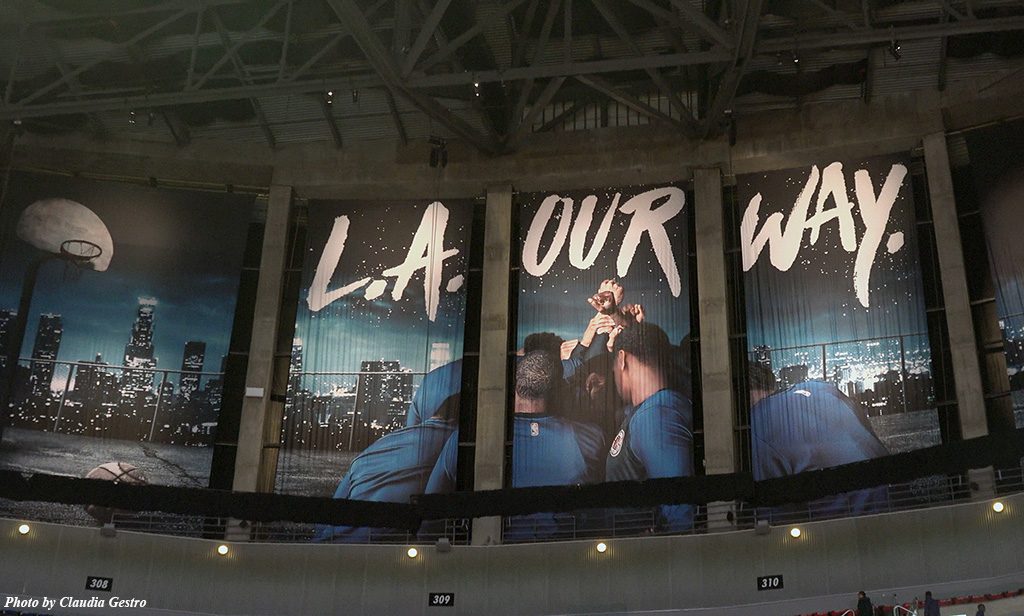 Jahlil Okafor: The latest example of why the NBA needs to fix their Peter Pan Problem

Donald Sterling’s fate: In due time