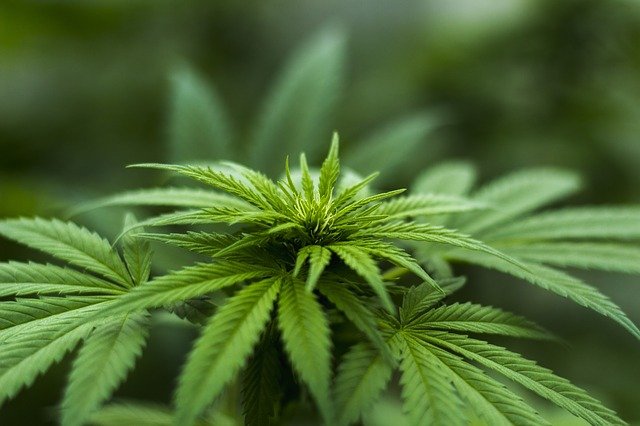 Image by Herbal Hemp from Pixabay

The term “California sober” is a trending slang term that is getting a lot of play these days. It refers to steering clear from some substances such as meth, crack, cocaine, or heroin yet continuing to use more socially acceptable substances such as alcohol or marijuana.

The idea behind California sobriety is that people are saying “no” to potentially deadly drugs but continuing to use substances that are considered more natural or safer options. Some people who give up drinking alcohol but still use cannabis products may consider themselves California sober. Others may define California sober as using in moderation after undergoing treatment for alcohol or substance addiction.  The origin of this new-fashioned term is due to California’s recreational marijuana legal status.

But is going “California sober” everything it’s cracked up to be?  Considering we live in a world where substance abuse and addiction issues are increasing at an alarming rate, some questions are cropping up about this “half in, half out” approach to sobriety.  Furthermore, the escalating use of drugs among teenagers is another point to ponder when discussing the idea of California sober living.  With this in mind, we’re taking a closer look at this alternate approach to sobriety.

The Hot Topics of Debate About California Sober Living

The idea of a California sober lifestyle, which follows a harm reduction approach, is that using marijuana is assumed safer than doing other drugs like meth or heroin. It also follows the principle of consuming alcohol in moderation. That is to say, drinking smaller quantities of alcohol is supposedly better for you than excessive or binge drinking and becoming addicted to it.

In theory, California sober living emphasizes moderation – which is certainly admirable.  However, certain demographics aren’t always adept at the skill of self-restraint or privy to the concept of temperance.  For instance, some individuals have legitimate predispositions for addiction.  Furthermore, teens are notorious for throwing caution to the wind, and what might start out as moderate use of pot or alcohol can turn into a nightmare for teens who might be compelled to use or experiment more – hence, making way for more excessive consumption or harder drug use.

There are many myths about being able to consume alcohol or drugs occasionally with no ill health effects or risk of addiction. However, the truth is that this can be dangerous gamble for anyone.

To elaborate, the diagnostic criteria for a substance abuse disorder, which is often commonly known as “addiction,” is difficulty abstaining or cutting back from consuming alcohol or using drugs. Therefore, if you set out to reduce your alcohol consumption by opting for the moderation-focused “California sober” path, you might find that you are incapable of doing so.

Ultimately, for people who are prone to substance use disorders or still-developing adolescents, the solution can only mean fully sober living for teens in California and adults abstaining from substances and alcohol altogether.

There are communities in California and around the nation that have now implemented semi-sober living, and researchers are interested in figuring out the efficacy of  “semi-sobriety” versus abstinence. Some research reveals that marijuana use might not be especially harmful to people recovering from addiction.

To wit, the study conducted by the Division of Alcohol and Drug Abuse demonstrated teenagers recovering from opioid use disorder found no ill effects of marijuana use during recovery. This may suggest marijuana does not necessarily place people at increased risk of relapse. A second study discovered that daily marijuana use was linked to lower odds of using opioids.  However, marijuana users did experience side effects like a lack of motivation and sluggish thinking.

If your goal is to achieve long-term sobriety, the best option to choose would be a treatment program based on abstinence. While some people might prefer or even benefit from the California sober lifestyle, many others, such as teens and people who legitimately struggle with use disorders, should think twice about this trending approach to sobriety.

As the Greek poet, Hesiod said, “Moderation is best in all things.” However, if substance and alcohol use is a hot-button issue for you – then go with philosopher St. Augustine’s guidance, “Complete abstinence is more advisable than perfect moderation.”